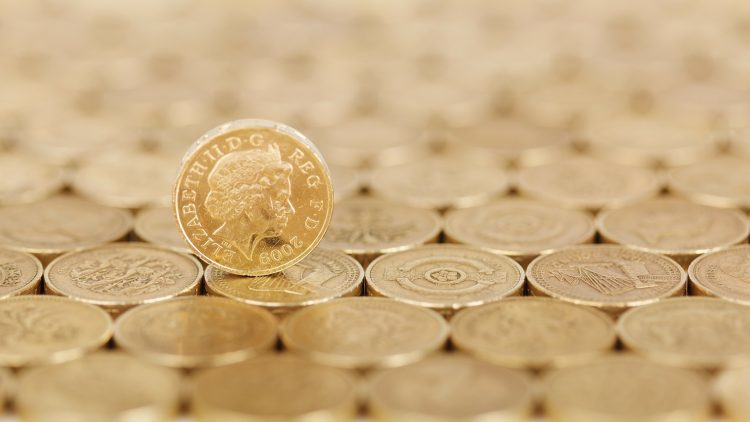 HMRC’s drive to reduce tax losses continues apace with the recent announcement that more than £3bn has now been collected from the use Advance Payment Notices (APN’s).

Advance Payment Notices are a relatively new tool at HMRC’s disposal, having only been introduced in 2014. To date HMRC have targeted taxpayers who they feel are using abusive and/or failed tax avoidance schemes, particularly where similar schemes have already been discredited.

Using these notices, HMRC demand payment for disputed tax in advance, which the taxpayer then has 90 days to comply with. Their enquiry will then proceed in the same way as normal, but turns the “innocent until proven guilty” concept completely on its head.

This is a significant sum of money for HMRC, and we fully expect the use of APN’s to become more widespread over the coming years. If you have received a notice from HMRC and are unsure of how to deal with it, contact Mark McKenna to discuss your options.