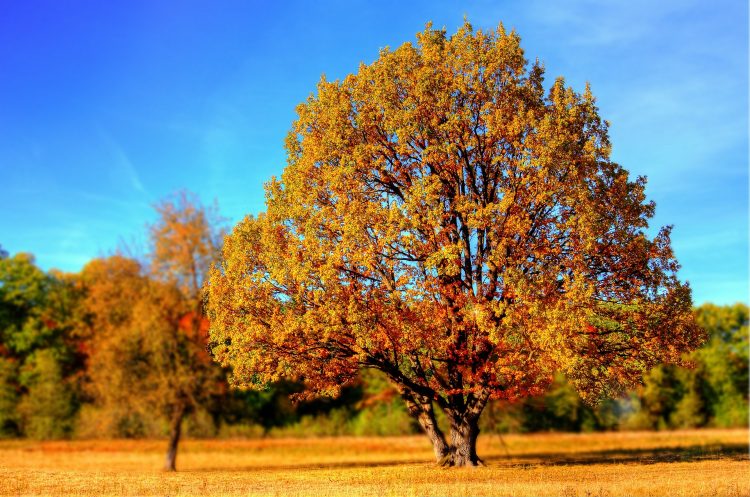 Today’s Autumn statement was notable only for its lack of notable announcements, with the Chancellor making only modest alterations to relatively minor aspects of the tax landscape.

In line with previous announcements, Corporation Tax rates over the coming years have been confirmed as:-

Subject to a consultation process, from April 2017 salary sacrifice schemes are to lose their beneficial tax treatment, and instead be treated as cash earnings. Any pre-existing scheme will be subject to protection from the changes for between one and four years.

There are a few notable exceptions to the announced changes, in that the following salary sacrifice schemes will continue to receive their favourable tax treatment:

The Chancellor confirmed that the £1,000 allowances for trading income and property income will come into force from 6 April 2017. The allowances were intended to cover relatively modest income being generated from the “sharing economy”, but apply equally to more common income streams.

Where individuals are in receipt of income below this level, they will not be required to declare this to HMRC. Individuals with income over this level have two options:

The new allowance may provide some help to landlords with low levels of eligible expenditure on their rental property. The government are yet to confirm whether the £1,000 allowance will be available to each individual in the case of jointly-let property.

IPT is scheduled to rise again to 12% from the current 10% from 1 June 2017. This is the third rise in IPT in the last 18 months, and will increase insurance costs for both businesses and private individuals.